Company with a tradition since 1920.

Poličské strojírny a.s. Poličské strojírny is a company with a long history. The company was established under the name “The First Military Ammunition Factory” in 1920 in direct response to the need of stronger defence forces in the difficult period after the First World War. In that period, the production was mainly focused on hand grenades and artillery ammunition.

Another milestone is the year 1958 when the factory became a branch of Adamovské strojírny in Adamov, and began to manufacture engineering products.

In subsequent years the manufacture of pneumatic elements was gradually developed. Another significant part of the manufacturing programme has been fuel pumping and measuring equipment since 1965. 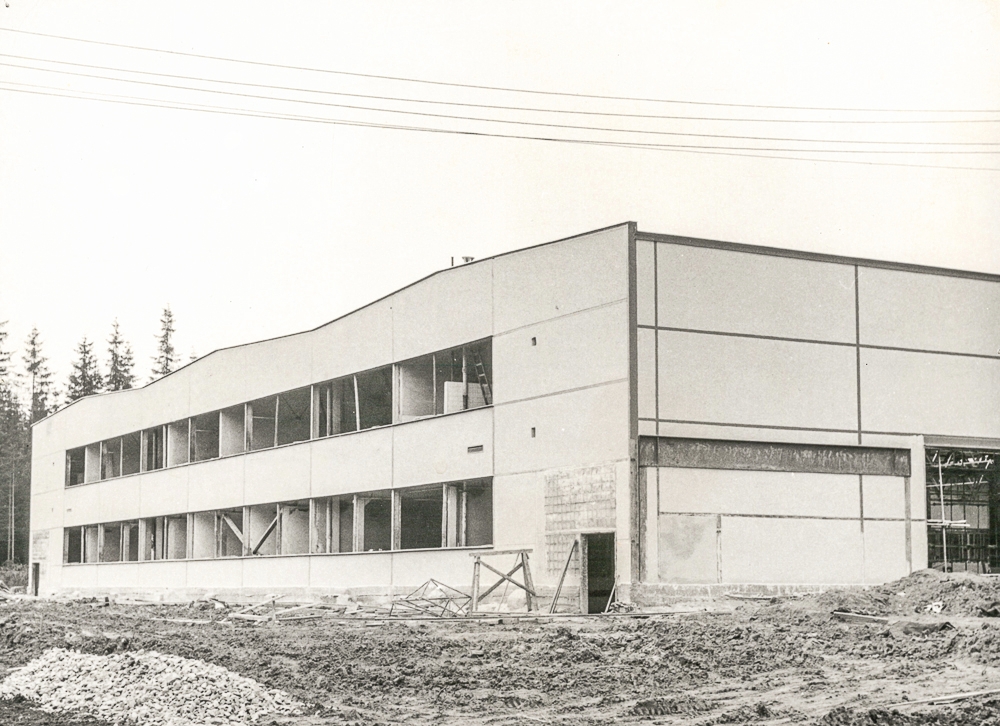 The manufacturing programme includes also the supply of individual components as well as whole technological units in the field of measurement and pumping equipment.

Another important activity of Poličské strojírny a.s. is custom manufacturing.

Poličské strojírny a.s. has an integrated management system according to